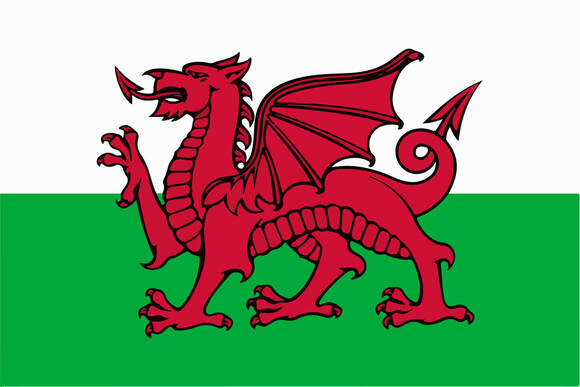 Theme: Songs about Animals.
There are several different breeds of dragons mentioned in the Harry Potter series of books.
How to Train Your Dragon is available in books and movie format.
Book: Sir Nobonk and the Terrible, Awful, Dreadful, Naughty, Nasty Dragon, by Spike Milligan.
​Which country has a dragon on it's flag? (Wales)

Words
The dragon has horns in his head that are sharp, and he's fifteen metres long;
He has fire in his nose and a sting in his tail, And he's huge and he's mightily strong.
He lives in a cave that's all laden with gold, And he guards it jealously,
So that no one will venture too close to his home, For his fury is nasty to see.

Mister  and Missus have five little children; they call them dragonettes;
They're all playful and frisky, but take my advice And don't try to adopt them as pets.
O dragons, O dragons, please stay in your cavern And learn how to behave,
For as much as I think that I'd like to be friends, I am not really terribly brave!

O dragons, O dragons, Please stay in your cavern.
Did I hear you say, "They're gone?"
If they've left their cave and they're out on the loose
Then that's the end of my song!